Let the music live inside of you 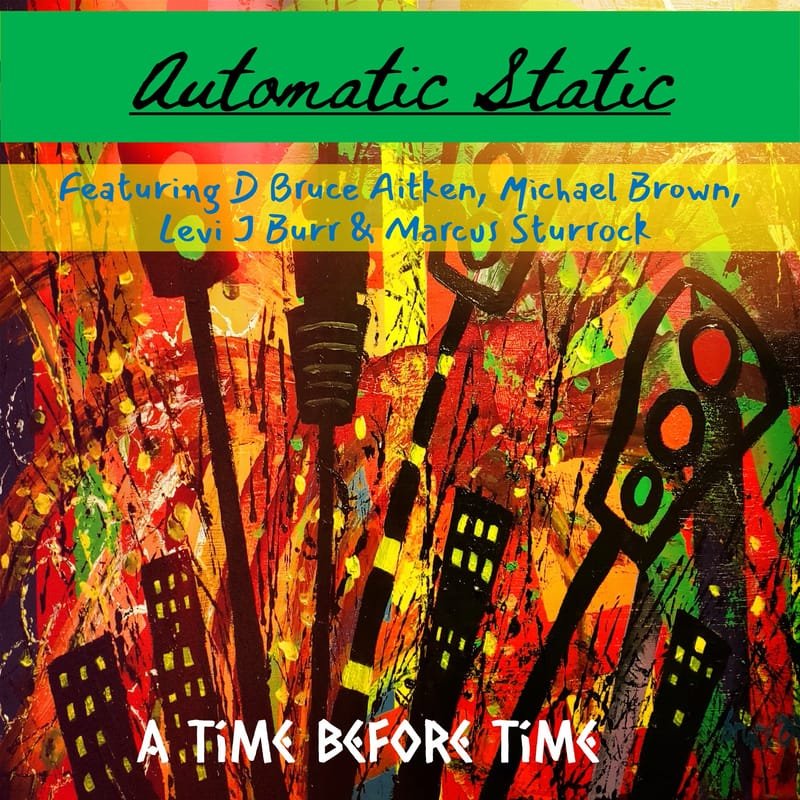 During these times musicians have had to adapt to the changes in the world they live in.

Mid 2020 D Bruce Aitken built a home studio and started recording experimental drum and percussion tracks daily. The freedom to be able to record whenever and whatever he had in his head and heart, eventuated in an outpouring of a lifetime (worth) of ideas.

Aitken had met saxophonist Michael Brown in 2017 when studying for a Music Diploma at TAFE NSW in Ultimo Sydney Australia , where Michael Brown is a tutor in Music Theory.

Initially Aitken sent Brown two tracks hoping he may be interested in playing saxophone on one or both of them, and this eventually led to the pair collaborating and recording eight tunes in total.

Aitken then invited Sydney musician Levi J Burr to contribute guitar and bass on all tracks, and Legendary Australian guitarist , multi Instrumentalist Marcus Sturrock (formerly of Perth, now residing in Tasmania), to add guitar , bass and piano on one track.
Topped off with advice and support of Sam Troy from Studio 301 in Sydney, this Album is now completed and ready for release.

With the result of these recordings, (which Aitken also engineered, mixed and mastered) the collaboration with Michael Brown sees the beginning of a new partnership, a new band called AUTOMATIC STATIC which will go well beyond this debut Album entitled A Time Before Time.
Live performances will follow the release .

In these troubled times.... the music will see us through.

A Time Before Time

Michael Brown is a saxophonist, improviser, composer and songwriter. Crossing many genres has been a feature of his development playing and composing jazz, latin, african and reggae music a consequence the multicultural environment of Sydney music scene.

END_OF_DOCUMENT_TOKEN_TO_BE_REPLACED

LJ Burr is a country blues / folk singer and guitarist from Sydney’s Inner West. Influenced by the artists of the 1920s and 30s along with the Takoma Records school, he brings something new to an old style of music.

END_OF_DOCUMENT_TOKEN_TO_BE_REPLACED

Marcus Sturrock is a world touring multi-instrumentalist who’s primary instrument is guitar. As a solo acoustic guitarist and singer he has headlined at many music festivals worldwide and played electric and acoustic guitar in bands with many famous musicians.

END_OF_DOCUMENT_TOKEN_TO_BE_REPLACED

Digital Album Release . The Digital release of A Time Before Time by Automatic Static is on April 1st 2022 , venue to be announced closer to the date.